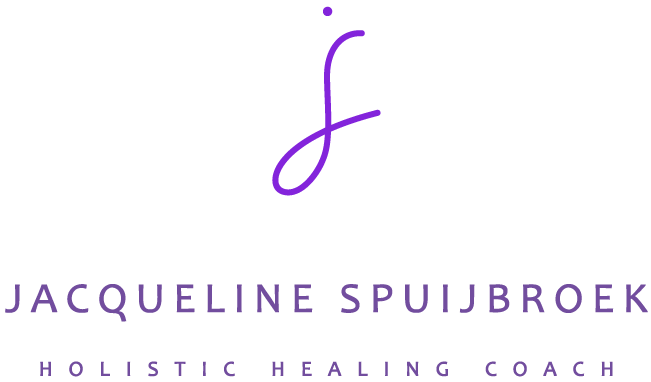 A little bit about me
I was a sensitive introverted child who experienced intense emotions and didn’t know what to do with them. I became a people-pleaser who numbed all these intense feeling with harmful behaviour and I was always chasing the next best thing or person to complete me. It has been very difficult for me to have a sense of belonging, feel inner peace and have self-confidence.
My first breakdown happened in South-Africa where I was volunteering at that time. I felt again so unfulfilled, so uninspired and so lonely and I realized with everything that I have done, there was one common denominator; me. I started soul-searching and through a book of Elaine Aron I learned about highly sensitive people. I finally learned that there is nothing wrong with me. I experience the world in an intense way and I learned to see the traits as a gift instead of a curse.
Being aware of who I was wasn’t enough to prevent a burn-out at work. And I blamed the organisation and the people I was working for. True, it was not the easiest environments, but I learned that it was me who sets the boundaries, who says no and who is in control of what I believe, say and do. I regained leadership over myself and became able to align my outer world to my inner world instead of the other way around.
Luckily we are never done learning and evolving. When I thought I was in control of my life I had the humbling and heart-breaking experiences of consecutive miscarriages. Grieving can be an excruciating process and even more so when it is done alone and in silence. I believe it is also my calling to support people who are going through a challenging process of becoming parents.
Holistic Coaching
Miscarriage Counselling